The TinySurveyor: a Robotic Land Surveyor

The world’s fastest robot for stakeout. A safer, more efficient way to work.

As the world’s fastest stakeout robot, the TinySurveyor from TinyMoblieRobots is a safer, more efficient way to work. Arrive at a job site with your layout design, send them to the TinySurveyor and start your stakeout right away. A range of integrations ensures this tiny survey robot collects all the valuable data your crew needs for accurate modeling and building.

While the TinySurveyor supports your stakeout needs, it’s also excellent for pre-marking road lines. The compact line marking robot will drive autonomously as it paints extremely precise points with accuracy between 1 and 2 centimeters. With so many efficient features, the TinySurveyor is a brilliant addition to any crew. 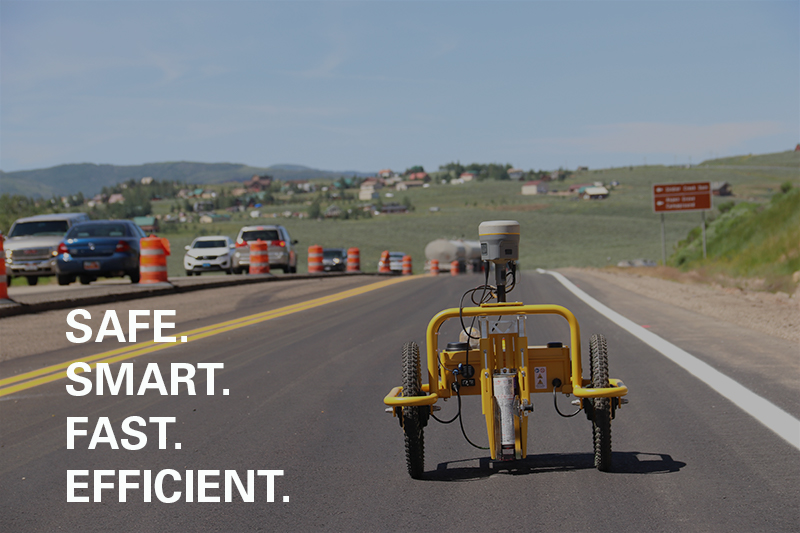 The TinySurveyor from TinyMobileRobots is the latest in survey technology. Rather than spending hours manually surveying a job site, this tiny survey robot cuts stakeout time in half with the following advanced capabilities.

Use Your Existing GNSS

Compatibility with a Global Navigation Satellite System (GNSS) is vital for any robotic land surveyor to track position and send data to the operator. TinySurveyor adapts to your GNSS receiver and related equipment to deliver position data as it runs.

Every crew has a preferred file format for their stakeout data. With the TinySurveyor, teams can transfer data to the robot using a standard CSV or DXF file. Quickly initiate data transfer by plugging in a USB key with your line design. 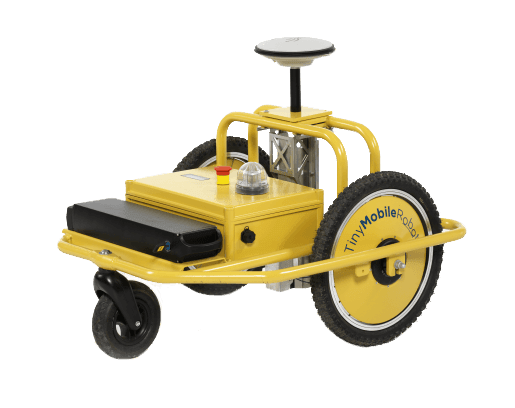 The TinySurveyor stakeout robot offers compatibility with leading brands in the construction and surveying industry, including Trimble, Topcon and Leica. Whether you use total stations or software with these brands, the TinySurveyor will offer its full range of features.

Alongside its advanced GNSS capabilities, this tiny survey robot offers further accuracy with total station integration. As you gain site data on distances, you can gather height information for a more precise data set. Once your stakeout is complete, you’ll have comprehensive information for the building stage. 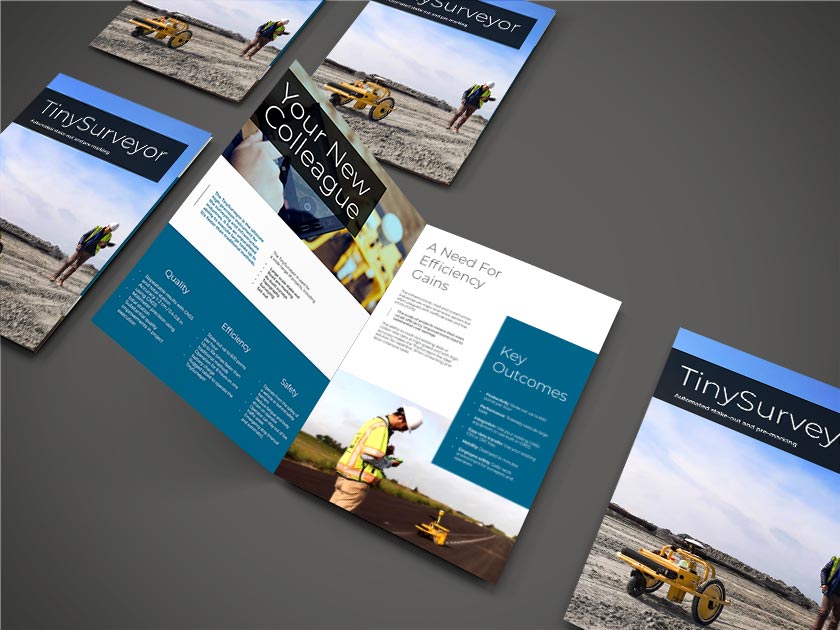 A Simple Design for Impressive Results

Transport this tiny survey robot from site to site with ease. Weighing only 40 pounds, crews can load it on trucks and trailers in seconds. Other design features include:

The TinySurveyor tablet gives operators complete insight into surveying projects. Clear graphics and a user-friendly interface allow users to control the robot and project parameters fully. CSV and DXF files can be sent from the tablet to the robot, allowing teams to start operation within minutes of arriving on site.

The tablet works at a long range to ensure operators can reach the far ends of their job sites without having to be close to the system. Other tablet capabilities allow users to:

Surveying occurs in many different environments, and some of them come with safety risks. If a stakeout needs to happen along a highway, manual work can put team members at risk. With the TinySurveyor, operators can control the system from a distance and remain safe behind a barrier or car.

Extensive marking projects also come with physical labor. Especially during large projects, surveyors can wear themselves out, potentially pulling them out of work and disrupting the project timeline. While survey professionals know what they’re in for, the surveying process doesn’t have to lead to excessive strain. The TinySurveyor allows your workers to get the job done without expending unnecessary energy.

As a robotic line marker and stakeout robot for surveyors, the TinySurveyor supports extensive applications for crews everywhere. Many teams around the world have relied on TinySurveyor to lay accurate markers and keep up with project timelines. Some uses for the TinySurveyor include: 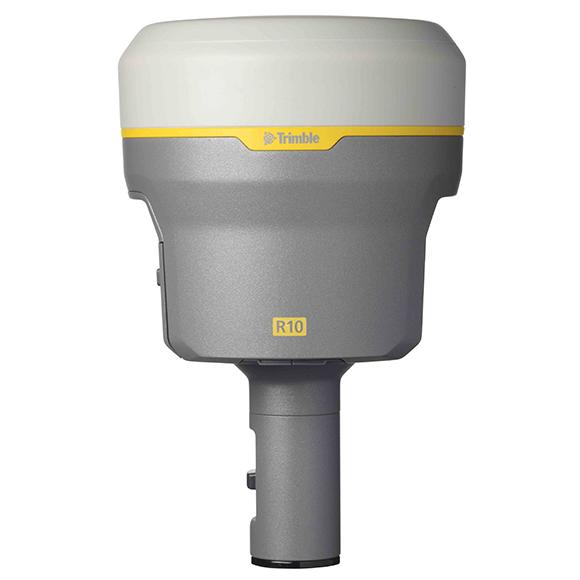 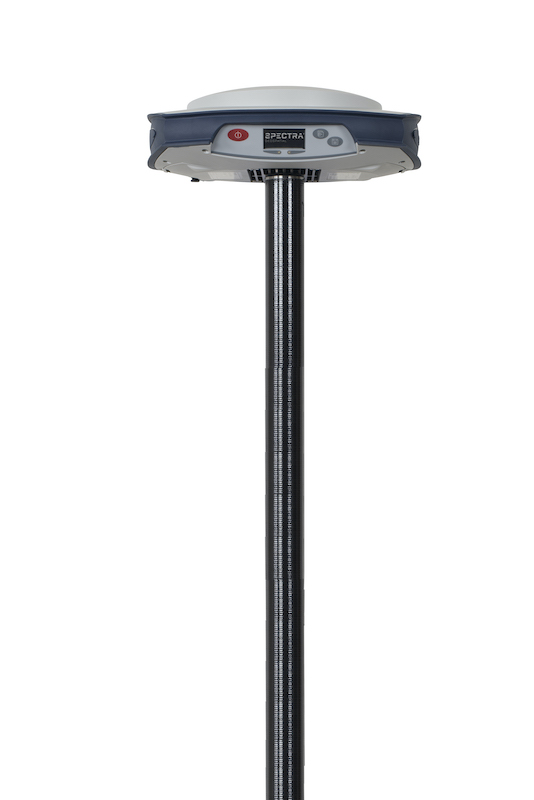 Monsen Engineering delivers a range of products to support productivity on the job site. With a robotic land surveyor from TinyMobileRobots, your team can achieve more in less time. Get in touch with our team today to learn more about the TinySurveyor and to purchase yours.

This website uses cookies so that we can provide you with the best user experience possible. Cookie information is stored in your browser and performs functions such as recognising you when you return to our website and helping our team to understand which sections of the website you find most interesting and useful.

Strictly Necessary Cookie should be enabled at all times so that we can save your preferences for cookie settings.

If you disable this cookie, we will not be able to save your preferences. This means that every time you visit this website you will need to enable or disable cookies again.